Want access to Netflix shows from anywhere in the world? Download the best Netflix VPN and enjoy blazing-fast streams with no buffering.

“By far the fastest VPN”

Whether you’re traveling abroad, trying to unblock Netflix on restricted WiFi networks, or simply looking to watch shows from a different country, a Netflix VPN will provide the access you need.

How to stop your ISP from throttling Netflix

Some Internet Service Providers will throttle Netflix traffic when they detect it, which slows your connection down and makes it difficult or impossible to stream — even though you pay for internet service.

By routing your internet traffic through Hotspot Shield’s secure VPN servers, your data is encrypted so your ISP can’t see what sites you’re visiting. This ensures it cannot throttle Netflix. Using Hotspot Shield VPN to unblock Netflix and prevent throttling means your content will load faster and you won’t have to worry about buffering.

Fastest VPN on the market

Hotspot Shield is the fastest VPN service on the market, as verified independently by third-party sources. Unlike other VPN providers, which all use the same basic OpenVPN technology, our patented Hydra protocol delivers unrivaled speed and performance, ensuring seamless streaming with no buffering, even when connected to countries half the world away. 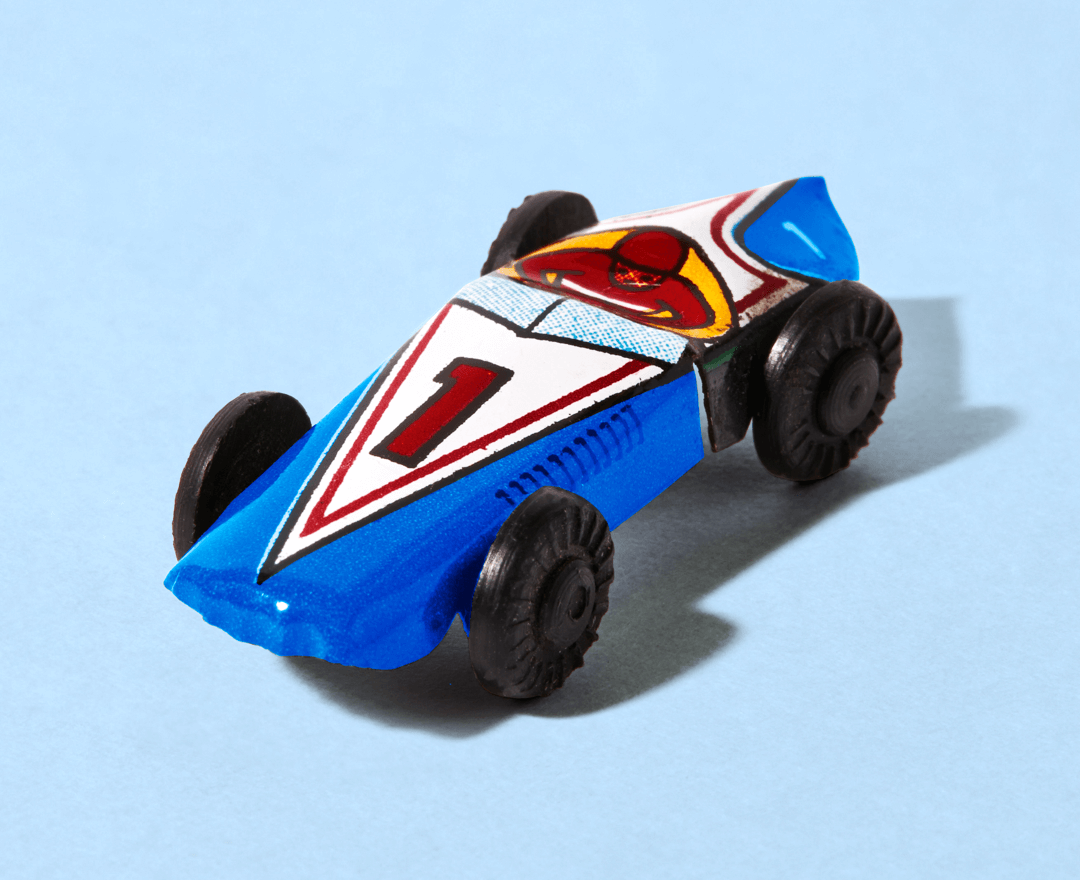 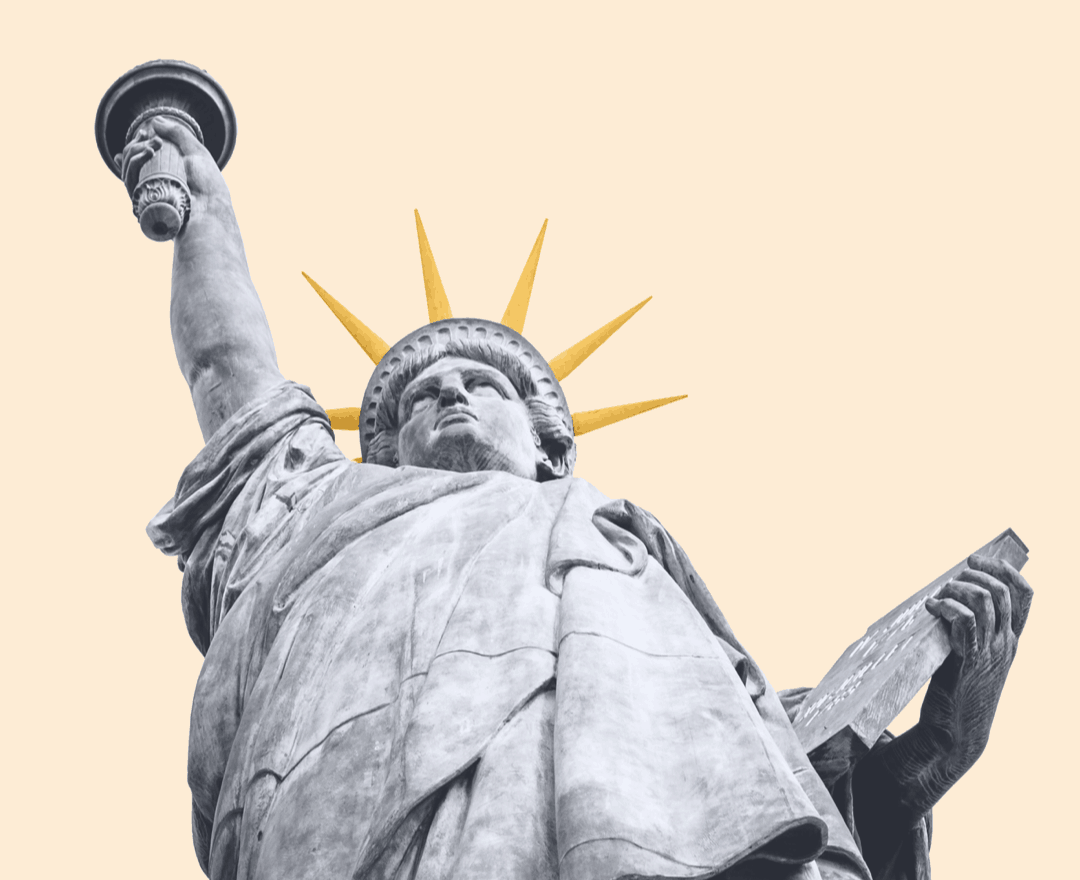 Hotspot Shield features 3,200+ VPN servers in 80+ countries — including 35+ cities around the world — so you can stream Netflix from practically anywhere. By opening up the Hotspot Shield VPN app, Premium users can select from our comprehensive list of countries, providing an unrivaled streaming experience, regardless of where in the world you are.

Get this limited offer now

Does Hotspot Shield work with Netflix?

Yes, Hotspot Shield is the Netflix VPN for you! Our proprietary Hydra protocol not only provides unrivaled speed and performance, but it also disguises your traffic to look like regular web traffic. Unlike other VPN providers, where Netflix typically blocks access to users connected through their servers, Hotspot Shield works great with Netflix, enabling unrestricted access to the content you love.

What can I use to watch Netflix with Hotspot Shield VPN?

Our Netflix VPN works with all popular devices, from Mac, Windows, iOS, and Android. We also offer Hotspot Shield as a Chrome extension. With your Hotspot Shield Premium account, you have unlimited data to stream Netflix USA on up to 5 devices.

Yes. Your Hotspot Shield VPN account does not come with a subscription to Netflix. You will need to sign up for an account via Netflix’s homepage. Hotspot Shield VPN is used in conjunction with your Netflix account to help you stream Netflix faster, avoid throttling, and unblock restricted content.

While many VPN providers will dramatically slow your connection down, Hotspot Shield VPN has superior technology that is known to increase connection speeds, especially if your ISP throttles Netflix traffic. TechRadar rated Hotspot Shield as the best VPN for HD streaming.

Yes, absolutely! Streaming Netflix is just one way to use Hotspot Shield VPN. You can watch Hulu and YouTube, stream your favourite videos on Facebook, Twitter, and Instagram. Watch sports, get unblocked movies, play games, listen to music, and more with Hotspot Shield VPN.

How do I use VPN on Netflix app?

Using a VPN on your Netflix app is simple. Download Hotspot Shield VPN on your mobile or desktop device, open up the app and press “connect,” and then select the VPN server location you’d like to stream Netflix from (“United States,” for example). From there, you can head to Netflix and start enjoying unrestricted access to your favourite shows and movies.