Access your favorite streaming content for sports, movies, and shows when you’re at home or on the go.

Why are streaming services blocked?

The reason you’re blocked usually has to do with your physical location. Here are the top three reasons why streaming services are blocked.

Services like Netflix, Amazon, and Hulu have agreements to only show certain programs in certain geographic areas. For example, Netflix might only have the license to show the next James Bond movie in the UK for the first three months after release.

If they cannot prove that they’ve taken adequate steps to uphold the terms of their license, they could face heavy penalties and lose the right to broadcast similar content in the future.

Most VPN services can help you get around geographic restriction by allowing you to use servers in other countries, but not all VPN services actively work to make sure that services like Netflix have not also blocked known VPN servers. Hotspot Shield VPN takes extra steps to ensure that you have access to your favorite streaming shows.

Some governments block websites that contain content they feel is culturally offensive or to protect their own interests. Be sure that what you choose to do while connected to a VPN isn’t a crime in the country you’re visiting.

To see a list of countries where you should take extra caution, read this guide. 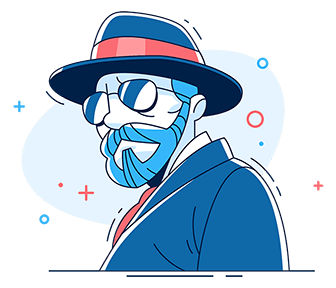 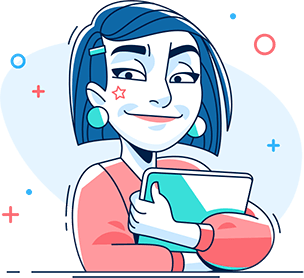 Your employer or educational institution may feel that certain streaming services are distracting and will block them with content filtering software. However, lower quality content filters can also block legitimate websites that are required for research or to conduct business.

How do streaming restrictions work?

There are two primary factors that determine if you’ll be restricted from accessing streaming content:

You can unblock streaming content in several different ways. The most popular solutions are a VPN or a proxy server. Here’s how the two solutions compare.

The solution is just a few clicks away

Access to your favorite streaming content is just a few clicks away. You don’t have to settle for the rules that network owners force on you. Click this button to get started with a free trial.