What is an IP Flood? 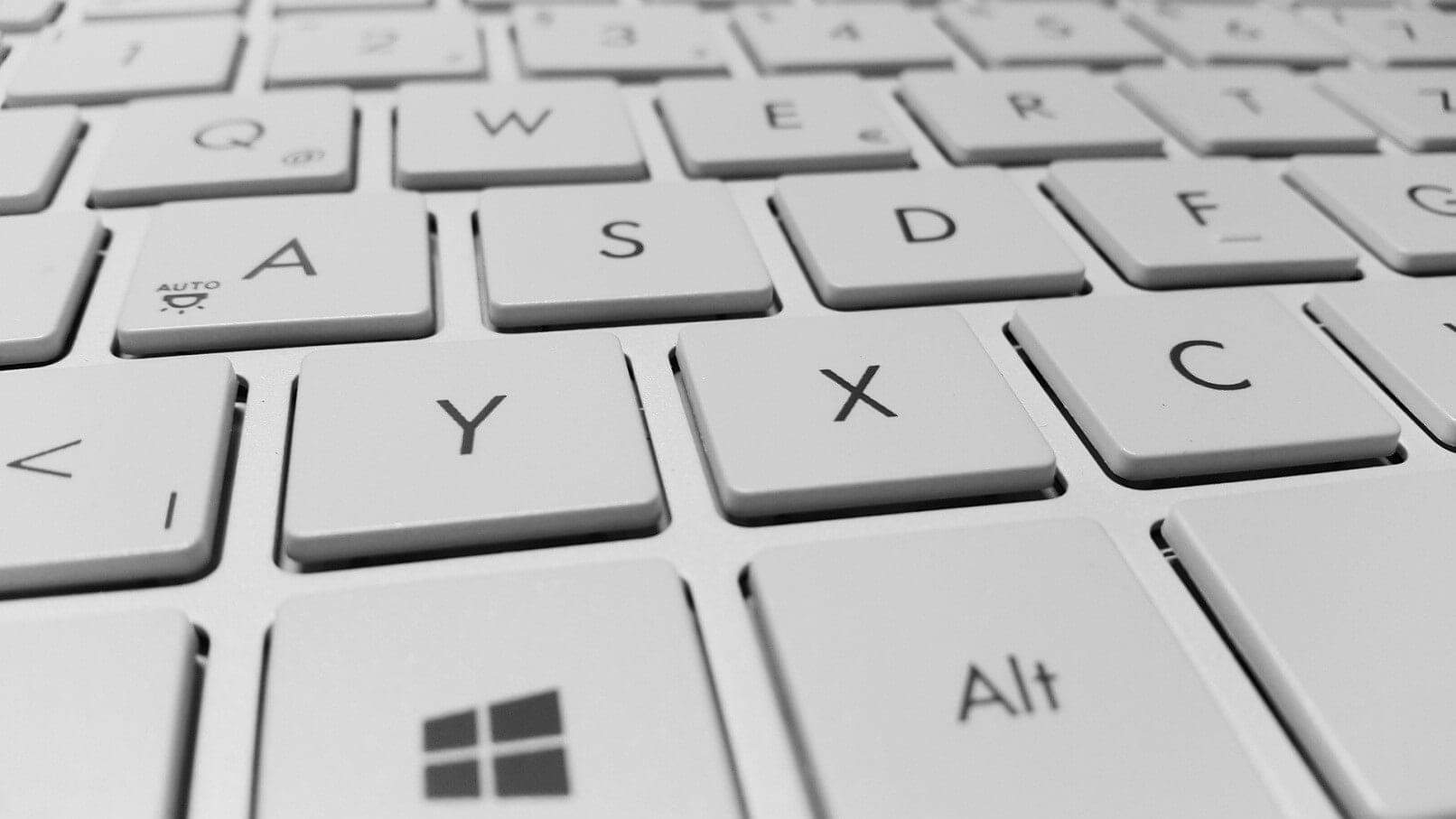 In today’s online world, there is a host of different attacks, viruses, malicious software and dangerous applications that can cause a great deal of harm and inconvenience to your personal computer or network. As security technologies improve, so does the complexity and power of malicious content – For every individual developing security patches and implementations, there is another who is working to bypass these measures subvert security systems. Due to this fact, internet security is hugely important, and it is advisable to arm yourself with knowledge – If you understand the types of attack currently in use, you will have a better chance of defending your own systems and protecting your personal data.

An IP Flood is a form of malicious attack that may be perpetrated against a single device or an entire network. This is a DoS attack (Denial of Service) that aims to disrupt the normal function of a device and prohibit it from sending requests or processing information. Fortunately, this is one of the best-known types of attack; therefore, it is well documented and can be prevented easily.

How is an IP Flood executed?

An IP Flood attack is usually executed using an executable program or a piece of code that will perform the requests. The package will first establish a connection with the victim, and then a continual succession of ping requests will be sent (also known as echo request packages). These ping requests will continue to be executed until the recipient’s system fails. You may think that a computer or network can handle a few ping requests, but the number of requests involved in an IP Flood attack is potentially thousands per second.

What are the adverse effects of an IP Flood attack?

An IP Food attack can effectively cripple a device or a network. When a ping request is sent, if the connection is open, the receiving device will automatically reply with the information. As the ping requests are constant and an extremely high volume, the device or network will simply not be able to handle the requests. Eventually, the system will fail and the network device or computer will crash and you will be unable to perform any other functions.

How can an IP Flood attack be prevented?

Fortunately, most routers and networking devices will have built-in functionality to defend against IP Flood attacks. For home users, there is minimal cause for concern – If your router has been configured correctly, you should never fall prey to an IP Flood attack. There is a feature called “IP Flood protection” that can be manually activated on many routers, but this can have a detrimental effect on your router’s performance and could greatly slow down your network. It is advisable to avoid switching this function on and ensure that your security settings are configured correctly on your router.

If you fall prey to an IP Flood attack, the quickest and easiest way to eliminate the problem is to simply power down your network or device – Breaking the physical connection will ultimately stop the attack. Once you have restarted your computer or network, you should immediately perform a virus scan and check the settings of your router.