How to unblock Dropbox 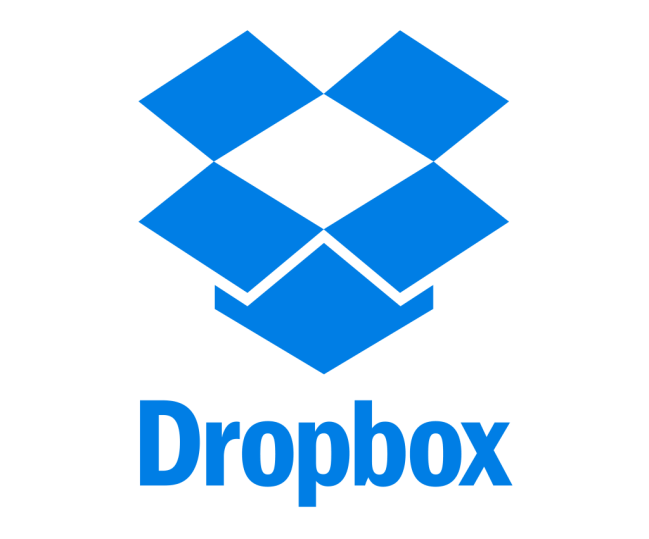 Cloud services and file-hosting are becoming the normal way to store information, photos, files and important documents. Instead of using a device’s hard drive, users are using cloud services and online storage as a means of sharing their information and accessing it from any location. With traditional HDD storage, there has to be a physical connection and unless you have remote network access, there is no way to access any documents stored on the drive without being physically connected to the device.

Services such as Dropbox, ImageShack, and Filedropper have arisen in response to this increased need for geographical independent access. Due to the nature of these applications, they are often restricted or outright blocked by network administrators, however. How can you bypass restrictions and access Dropbox regardless?

Dropbox is a file hosting service that was created in 2007- Initially developed as a startup business, Dropbox has grown into a vast service that is one of the most popular file hosting services available today. Dropbox maintains a series of folders on a user’s device that they can store files in – These files and folders can then be accessed from other devices. For example, you could create a Dropbox folder on your personal computer, and then access those files from your laptop or tablet at work or at your friend’s house. The file service and folder is continually synchronized to ensure that when accessing documents, you are receiving the latest version of the contents.

Dropbox is often restricted due to the lack of control over what files could be accessed – A network administrator has no idea what files you may be accessing and importing back onto their private network – You could access inappropriate material or even files that are infected with a virus and unwittingly cause disruption to the network services. The lack of control is cause for concern and thus is the main reason why access to Dropbox may be blocked. Furthermore, national restrictions may apply on Dropbox i.e. if you traveled abroad, you may not be able to access your files at home due to nationwide bans.
How can you unblock Dropbox?

For many users, access to Dropbox is important and there may be instances when you need to bypass imposed blocks and access your files urgently. Several methods exist to bypass Dropbox blocks that can be seen below.

Using a VPN – A VPN service is the quickest and most efficient method of connecting to Dropbox through a block. Using a VPN, you will connect to Dropbox using a secure VPN tunnel that can bypass website blocks and allow you to access the service as normal. A VPN will also provide additional security measures and ensure that your personal data remains private.

Using a Proxy – An alternative method is to use a proxy website – In essence, you will simply connect to the proxy service instead of directly to Dropbox (similar to how VPN works). The proxy will connect to Dropbox on your behalf and display the website contents as if you had established a direct connection.