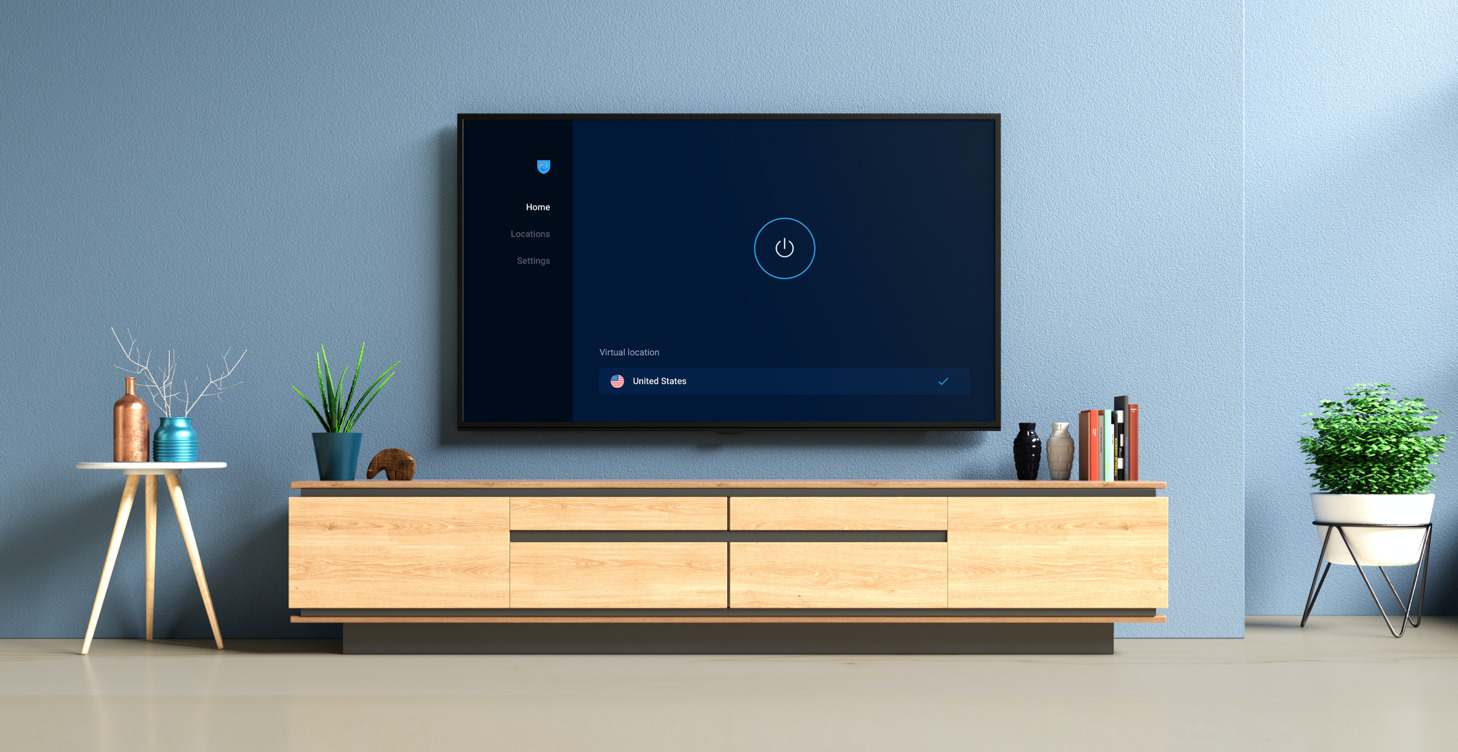 Using a VPN is one of the easiest ways to improve your online privacy. However, some websites (such as ITV Hub) limit what you can do while connected. In this article, we’ll explain how to stream ITV with a VPN so that you can watch your favorite shows without compromising on security.

How to watch ITV with a VPN

It’s actually quite easy to watch ITV online. Just follow these steps to access ITV with a VPN:

Every VPN is configured differently, so some are better for watching TV than others. Hotspot Shield, for instance, has several characteristics that make it uniquely well-suited to streaming ITV.

For example, all of Hotspot Shield’s streaming servers are clearly labeled so that you don’t have to waste time trying to find one that works with your preferred service. Hotspot Shield also has its own custom built protocol named Catapult Hydra that’s designed with streaming in mind. This lightweight protocol allows you to watch ITV Hub anywhere without sacrificing security.

According to ITV, you can watch its content with a download speed of just 800 Kbps. However, this is the bare minimum, and will only allow low-resolution streaming. You may also notice that the video pauses to buffer, or that it simply never starts.

Generally, you’ll need around a 5 Mbps connection to watch live HD video. This can be a problem for users with a fairly slow base connection, since you’ll almost always notice slower speeds when using a VPN.

Our Hydra protocol isn’t just great for privacy, it’s also significantly faster than traditional OpenVPN connections. Research has shown that Hotspot Shield is more than twice as fast as its nearest competitor when using a distant server. What’s more, testers from Speedtest.net noticed that their speeds were actually higher when connected to Hotspot Shield.

Can a VPN help me stream ITV safely on my mobile devices?

Absolutely. A VPN secures all traffic to and from your device, and most providers offer apps for iOS and Android. Some support an even wider range of portable systems including Amazon Fire TV, Raspberry Pi, and Android TV boxes.

Why doesn’t my VPN work with ITV Hub?

There are many reasons why your VPN might be struggling with ITV Hub. Here are some of the most common culprits:

While it’s often difficult to tell which of these is causing your specific problem, there is a fairly simple set of steps we can run through to fix most issues:

What are some of the other benefits of a VPN?

VPNs are a fantastic tools when it comes to protecting your privacy and security online.

Because VPNs encrypt all of your web traffic and route it through a VPN server, it’s almost impossible for companies, hackers, internet services providers and even governments to see what you get up to online.

For example, if you’re using a public hotspot in a cafe or hotel, VPNs add a much-needed layer of security. Public hotpots are insecure by their nature and if the network is compromised, a VPN is an easy way to make sure your data isn’t stolen.

There are dozens of other benefits too. From being able to prevent your ISP throttling your internet speeds to saving money on region-based ecommerce, VPNs really are your digital Swiss Army Knife.

And of course, if all you want to do is put your feet up and watch the latest episode of Love Island or Corrie, a VPN like Hotspot Shield can help with that too!