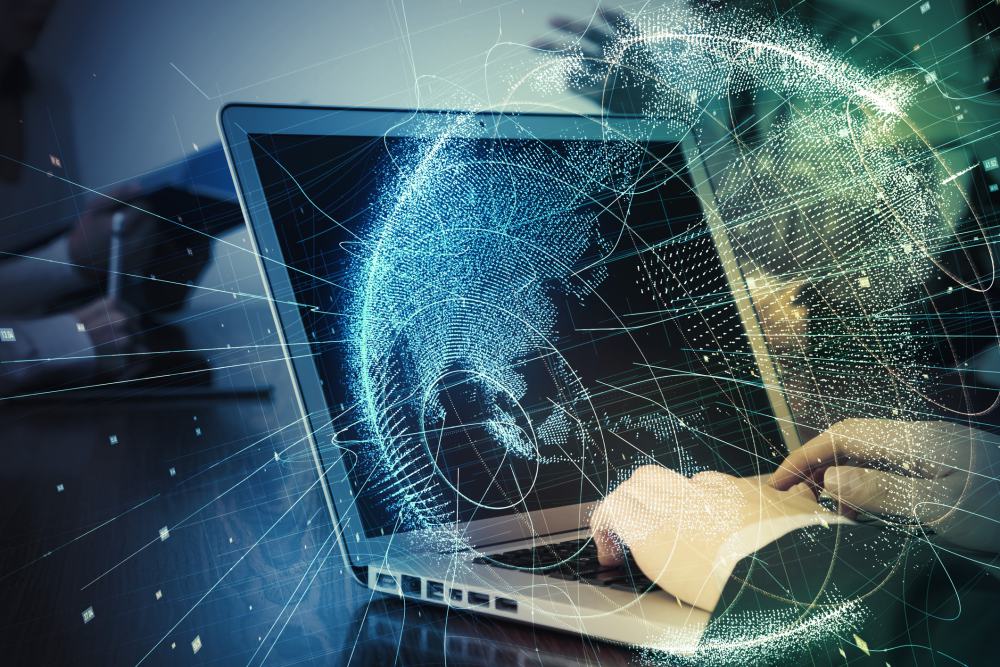 What makes the internet so special is its ability to connect people to information from all corners of the globe. Regardless of education, wealth, or location, if you have an internet connection, you should have access to the same content as someone situated 8,000 miles away.

At least, that’s the way Tim Berners-Lee envisioned the world wide web back in 1989

The reality, however, is that our internet has become plagued by censorship, oppression, and greed. But how do we quantify “internet freedom”? What tangible evidence do we have that our rights as internet users are not being met

Freedom House is an organization dedicated to the expansion of freedom and democracy around the world. Each year, they produce their Freedom on the Net report, measuring internet freedom in 65 developed nations — from the US to China, the United Kingdom to Spain, from Russia to Egypt. The report seeks to inform the wider community in order to advocate for an internet characterized by freedom, openness, and security for all.

At AnchorFree, a free, open, and secure internet is core to everything we do. Our Hotspot Shield application enables more than 650 million people, from all corners of the world, secure and private access to information. We believe in Tim Berners-Lee’s original vision, that the internet should be a place where every person on the planet can freely connect, share, and learn — without fear of surveillance, censorship, or discrimination

The Freedom on the Net report highlights troubling trends that threaten these digital rights. Governments are increasingly tightening their leash on what citizens can and cannot see, using “fake news” to influence opinion (especially during political elections). This is causing the erosion of trust in the internet as a source of education.

The tools citizens use to combat global censorship are also under attack; China banned its citizens from using a VPN, for example: “Democracies are struggling in the digital age,” said Michael J. Abramowitz, president of Freedom House. “China is exporting its model of censorship and surveillance to control information both inside and outside its borders.”

The United States, too, is on the decline, led by the surge in fake news and the deregulation of Net Neutrality, a law that protected citizens against discrimination from Internet Service Providers. The way things stand globally, our online freedoms are only set to diminish further.

As an organization that outwardly advocates for the freedom of secure and private information, this remains a troubling trend for all of us at AnchorFree. Freedom House’s“Freedom on the Net report” is imperative in spreading awareness and enabling tangible visualization of the issue at hand.

We are a proud partner of Freedom House and wholeheartedly support its efforts to bring light to the global issues that surround our digital freedoms.