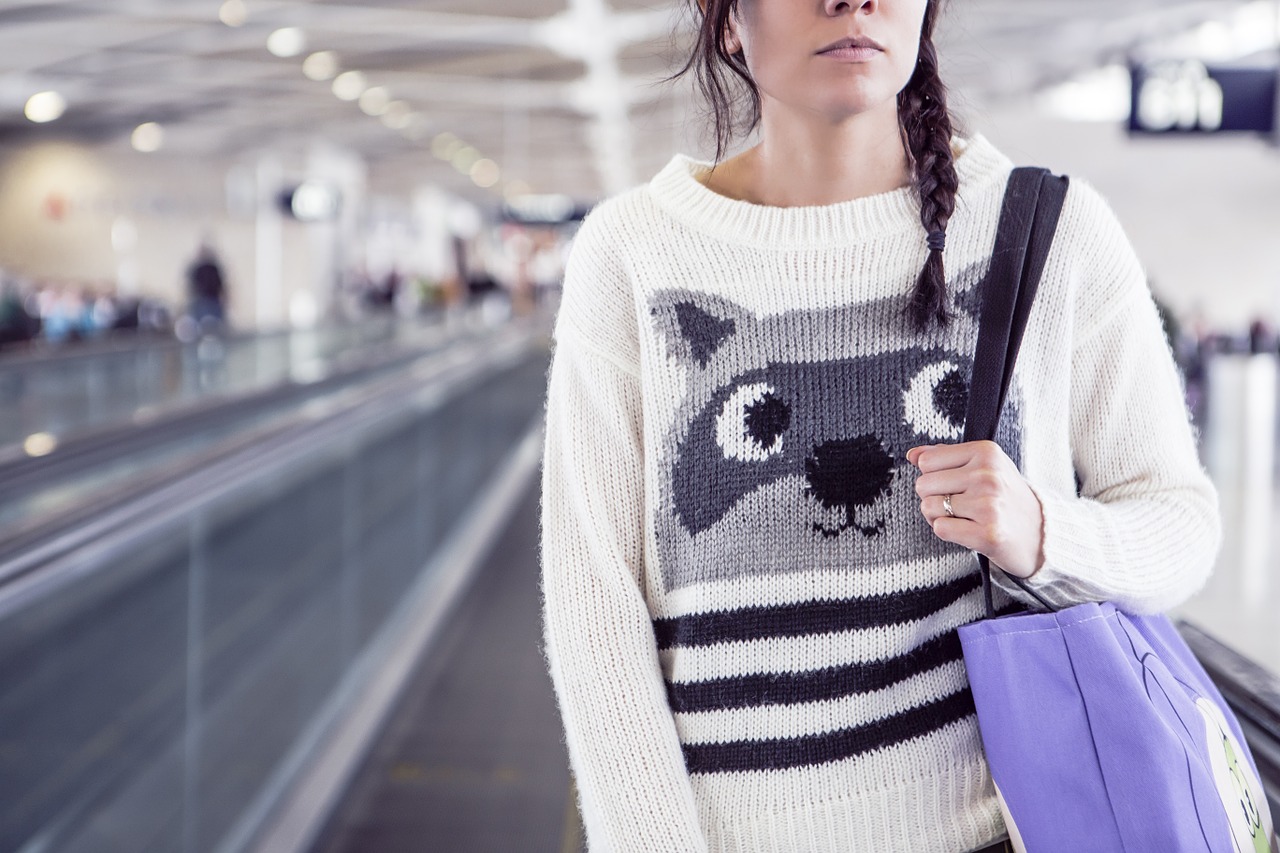 Let’s be honest: No one goes out of their way to spend time at the airport, but for those of us who love to travel, it’s unavoidable that we’ll be spending a lot of time there. Airport security can either go smoothly or become a stressful nightmare, and if I’ve learned anything from 10 years of smart travel, jumping between airports, it’s that some of the time, stressful situations are self-inflicted.

Here are 5 things you should never do at an airport.

Connect to WiFi without a VPN

When you’re forced to sit in an airport for hours, the internet is often an excellent distraction. Personally, I use the time to catch up on social media and get some work done.

But connecting to a public network is extremely dangerous, and if a hacker knows what they’re doing, anyone using the same network can access your personal data — including usernames, passwords, and credit card info — in literally a matter of seconds. When you’re at airport security, a hacker could be any one of thousands of people, but the truth is, it happens on a daily basis (hackers even set up “free WiFi” fake networks to lure unsuspecting travelers).

This doesn’t mean that you can’t connect to airport WiFi, it just means that you need to use a high-quality VPN when doing so. Hotspot Shield is a free VPN app that encrypts your traffic so that people using the same network won’t be able to access your information—or even detect your presence. Effectively, it makes you invisible online. Hotspot Shield is used by over 650 million people around the world. It was incredibly unnerving to land in Istanbul last year, and upon on entering the arrivals terminal, see an unattended suitcase just sitting there. It was equally as unnerving to witness a squad of Turkish security guards descend upon the bag, which, according to airport policy, became the victim of a controlled explosion. Thankfully, it wasn’t my bag.

Leaving your bag unattended in the airport is one of the worst things you can do. Not only is it stupid, with the ability to cause widespread panic, the warning is blasted over the PA system on loop, so you really have no excuse.

Unattended luggage is a huge airport security risk, but people still do it – they leave their bags in the terminal when they go to the bathroom, or set it in a corner because they don’t want to carry it through a lengthy queue. If you don’t want your carry-on to be seized and blown up (literally!), make sure you keep it with you.

We live in an age where airport security is tighter than it ever has been, and with this in mind, one of the worst things you can do is make jokes about things like drugs and explosives.

You might wonder who would be stupid enough to make a bomb threat as a joke at an airport, but according to the TSA, many people do.

The airport is not an appropriate place for humor. When the check-in staff asks if you packed your bag yourself, don’t tell them that a shady looking man approached you. Don’t say the words bomb, terrorist, explosive, gun, shooting, dynamite, or any variations of these.

And don’t joke about carrying drugs as you’re passing through customs. When it comes to being strip searched, I’m seldom in the mood. Get angry at the ground staff

It can be incredibly stressful when things go wrong at the airport; from flight delays, cancellations, lost luggage, and loooooooong immigration lines, things do go awry. But you should never lose your temper or take out your frustrations on the ground staff.

And I totally get it – I’m not proud to say but I’ve lost my temper at the airport before. On an international flight from Australia to Hawaii, our flight was late landing and we only had a limited time to make our connection. I made it onto our connecting flight with my sister’s two young children, but my sister was held up at immigration, and the airline left her behind. When we landed, they refused to release information about which flight she had been bumped to, so tensions ran high.

Ultimately, no-one deserves to be yelled at, and staff members are more likely to help you if you’re being polite. In the end, I was advised that while they couldn’t give out personal information, “if I was you, I would wait by gate 9.”

It’s very tempting to have a couple of drinks at the airport, especially as any good lounge will feature an open bar. But it’s wise to exercise restraint, as regardless of how alcohol affects you, being intoxicated at the airport could spell disaster.

I’ve seen passengers become “overly friendly” drunks and find themselves escorted from the airport for sexually harassing ground staff. And if you’re an aggressive drunk, it’s unlikely you’ll be allowed to board the flight. But alcohol also impacts your situational awareness, and you need to keep a clear head when you’re waiting at the airport to stay on top of last-minute gate changes or delays.

Personally, I’m a sleepy drunk, and after 4 wines in the Qantas Club, one minute I’m thinking about catching 40 winks and then the next minute I’ve missed my flight.

While spending time at airport security can be a drag, just remember, the airport is the gateway to your next adventure. And if you’re looking for a way to protect your devices from hackers, be sure to download Hotspot Shield for free.