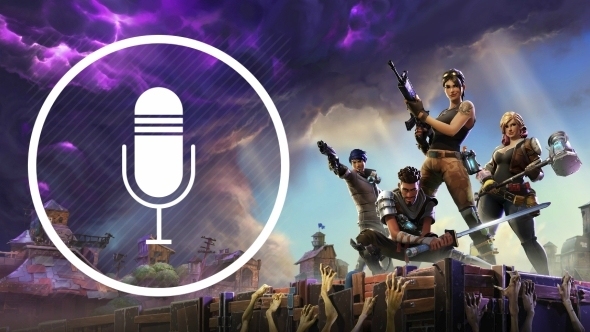 We know the rules: Never talk to strangers, be wary if a random person approaches you, et cetera. But online games, such as Fortnite, are becoming an online predator’s secret weapon in luring unsuspecting kids—and cops are warning parents to beware.

Last week, the New Jersey Attorney General’s Office announced the arrest of 24 adults for allegedly posing as teenagers on social media and gaming apps in an attempt to elicit sex from minors. The predators thought they were talking to 14-15-year-old boys or girls, but in reality, they were communicating with undercover police officers. When the predators went to meet the teens, instead, they were greeted by law enforcement and arrested.

Incidents like these are increasing in frequency as predators have new ways to communicate with kids. One of their favorite new methods—via in-game chat functions in Fortnite, as well as other games like Minecraft and Roblox.

Players think they’re communicating with like-minded teens, unaware that the person on the other end is actually an adult predator trying to dupe them. The intentions could simply be to gather personal information in an attempt to exploit the teen for, say, identity theft. The other end of the spectrum is even scarier: The predator is trying to meet the teen.

“It is a frightening reality that sexual predators are lurking on social media, ready to strike if they find a child who is vulnerable,” warned state Attorney General Gurbir Grewal.

FOR KIDS: What can you do protect yourself?

FOR PARENTS: What can you do to protect your kids?

While news about predators using Fortnite is scary, don’t let that deter you from playing the game. If you’re aware of the dangers, you can stay safe.

And if you’re looking to access any game or social site on restricted WiFi networks—like Fortnite, Minecraft, Roblox, Fire Emblem Heroes, Pokemon, Netflix, YouTube, Snapchat, and more—we have a ton of content on our blog you’ll love. So follow along.