How to Unblock Blocked Apps and Websites from Russia 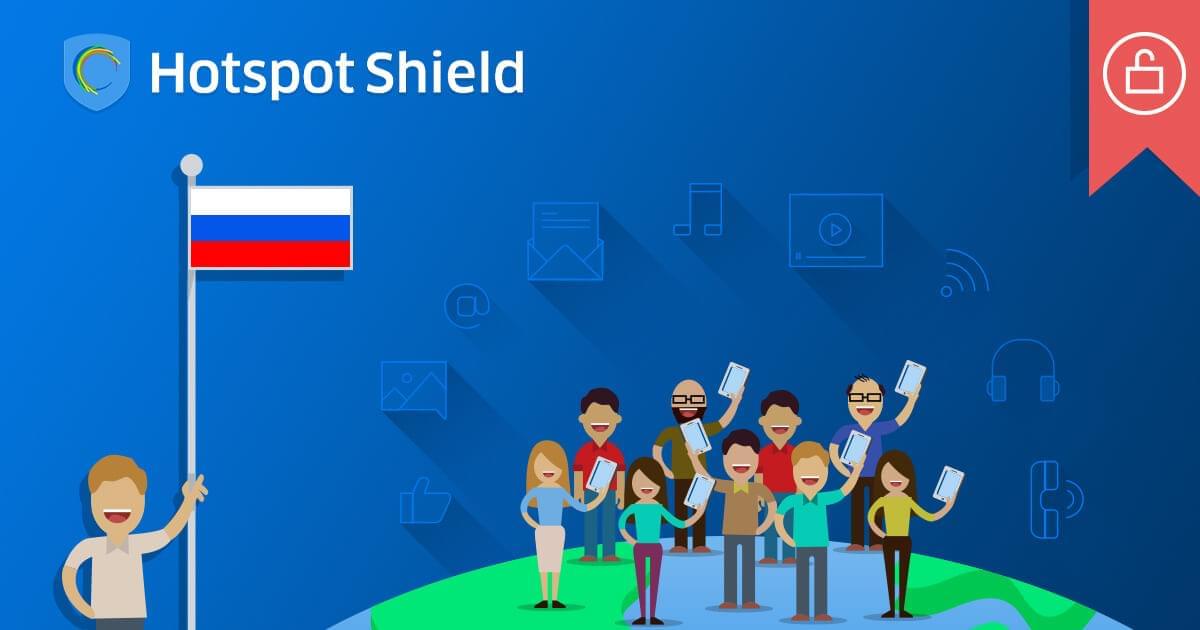 The Russian government is taking a strong stance on Internet security and censorship, which has a lot of people concerned. Because of potential security threats from apps and websites, the government is considering blocking users from downloading specific apps or accessing certain websites. Learn what’s going on and what you can do about it.

Alexander Zharov, who is the head of Russia’s state media watchdog Roskomnadzor, proposed blocking mobile apps throughout the country. While he is not advising that the country blocks all apps, he is suggesting a ban on many popular apps from Google Play and the App Store.

Currently, government officials are saying that with the majority of Internet traffic going through apps like these, they no longer have ways of searching for or tracking pirated content and other security issues. On top of this, Boris Edidin, the head of the Roskomnadzor legal department, stated that officials have to start fighting against the promotion of bypassing Internet censorship. As of right now, the Russian government has officially banned 505 web resources and 1,433 web address. No apps are blocked yet, but that may change soon.

What Could Be Banned?

The Russian government is considering a ban on several different apps from both the App Store and Google Play. Some of these are apps that give users access to books banned in Russia. The proposed ban could affect apps like Kindle and Nook since these apps allow users to download a long list of books into their libraries.

The government considered other apps, such as Skype, WhatsApp, and Viber, suspect as well. The concern for the Russian government is that people can share otherwise banned material through these apps. Some sources suggest that if evidence of extremist activity or mass riots appears online, the pages used should be immediately blocked.

Many are concerned that these bans could lead to providers having to block the entire app store. This is because about 30 percent of small regional providers can only block complete services, not individual apps or websites.

It’s important to know that if the bans go through in the way the government intends, those who live in or visit Russia could easily lose these apps. Those who already have these apps could simply lose access to their related accounts. Those who don’t yet have the apps could lose the ability to download them while in the country.

Too many people have thus far ignored what’s happening in Russia because they don’t believe that the apps can be banned. However, if you use any of the apps that the Russian government believes to pose a threat, you’ll absolutely lose access if the ban goes through.

It’s important to note that the steps the Russian government is taking will allow them to ban apps without the intervention of the court. These measures give the Roskomnadzor full power over which apps you can and can’t access.

In fact, Russia has already started taking steps to block content on phones. The country insisted that Google stop pre-installing their apps on phones and other mobile devices in Russia. This was part of an anti-trust lawsuit between Google and Yandex, another search engine and tech company located in Russia.

What Can You Do?

Undoubtedly, you have apps on your mobile device that you simply don’t want to lose. If these anti-app measures go through, however, you may end up losing several different types of apps. Luckily, there are options out there to help you unblock your favorite apps no matter your location.

One of the best options is using a Virtual Private Network, or VPN. Using Hotspot Shield, you can change your phone’s Virtual Location, network, and even the region of the Apple store or Google Play store you use to access your apps. Changing your Virtual Location allows you to access apps that aren’t allowed in Russia, even if that’s where you live.

In fact, with the Hotspot Shield VPN you get by default a US Virtual Location. When you upgrade to the premium version, Hotspot Shield Premium, you can choose one of several different countries as your virtual location. This allows you to get the apps you want, including those that are only available in certain countries. Hotspot Shield is available for PC, MAC, iOS, Android, Windows Phone and you can use the same license on all of your devices (connecting up to 5 devices simultaneously).

Understanding what’s going on with censorship in Russia is important. Whether you live in the country or not, knowing what is happening with your favorite apps, as well as what you can do about the problem, gives you a little more control.

If you have difficulties using Hotspot Shield and need support or have questions, contact us via our help desk. We will be more than happy to help!