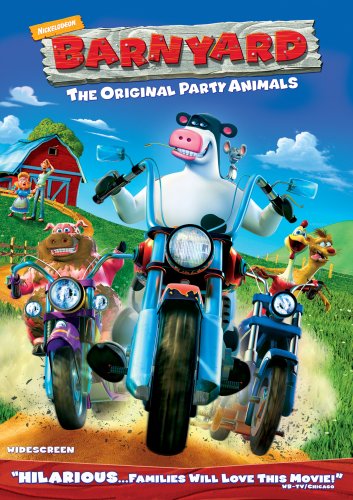 Barnyard
An animated family movie about farm animals coming out to play while the farmer’s gone away. 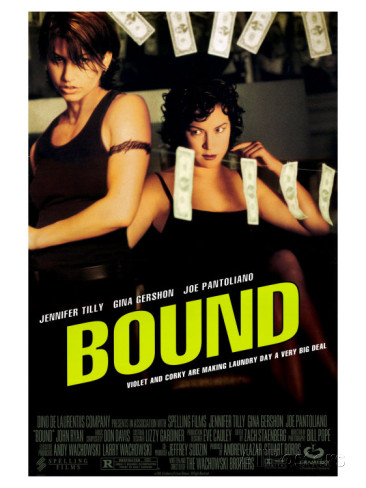 Bound
A pair of women who fall in love conspire to steal from the mob. 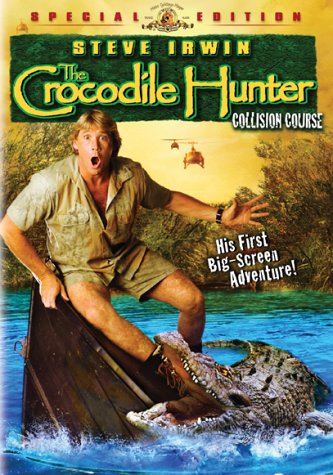 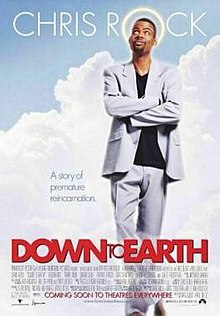 Down to Earth
Chris Rock stars in this comedy as a failing comedian who dies and then is given a second chance to live, but in the body of a very different man.

Underworld: Awakening
Kate Beckinsale stars as a sexy vampire warrior defending the existence of her kind and the Lycans from complete eradication by the humans.

Marvel’s Daredevil
Get lost in the Marvel Universe with Netflix’s exclusive original series — Daredevil. Daredevil is a blind superhero who uses his hyper-sense superpowers to fight crime in NYC at night. 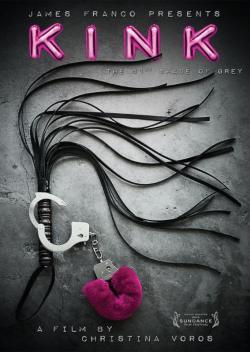 Make sure you use Hotspot Shield Elite to bypass Netflix geo-restriction to watch these new movies coming out in April! New to using Hotspot Shield for movie nights? Check out this post to help you set up your account and access Netflix from anywhere!